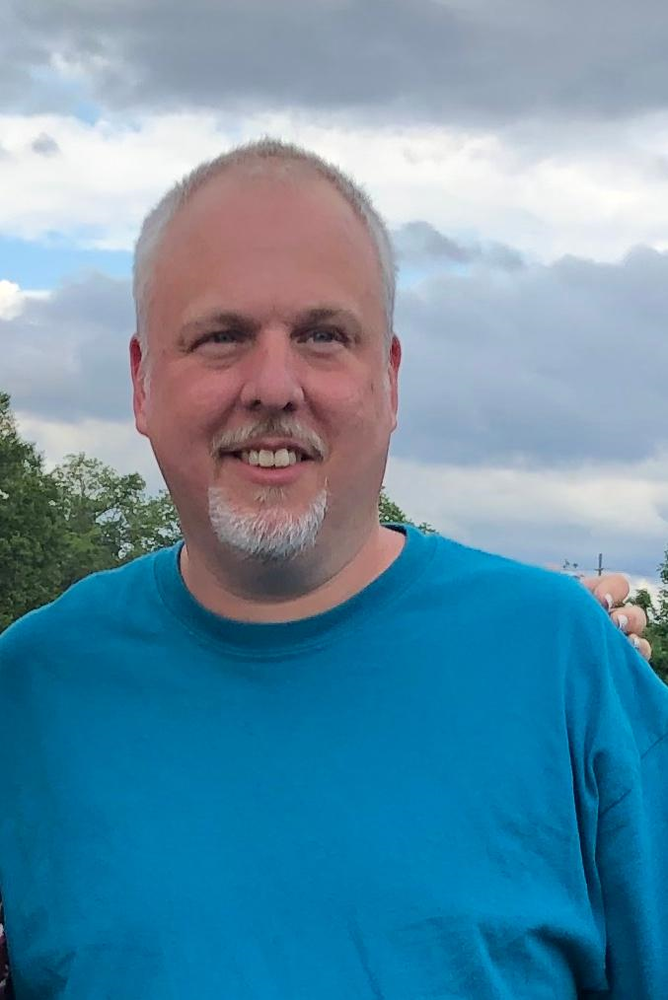 Robert W. Moorhead, 46, of Williamstown passed away on Wednesday, July 31, 2019. Born in Voorhees, NJ he was a graduate of Edgewood Regional High School, and the Art Institute of Philadelphia where he earned a bachelors degree in graphic design. He served proudly in the U.S. Air Force for six years. Bobby loved family parties, playing with his children and watching their baseball and soccer games. Bobby had a special ability to understand, build, and repair anything with an engine. He was an inquisitive mind and a dreamer who learned to build whatever was on his mind.

He was predeceased by his mother, Deborah Spinella. He is survived by his father, Robert A. Moorhead and second mother, Terri R. Moorhead, his daughter, Jordan Moorhead, his son, Ryan Moorhead, his sister, Heather McCurdy and her husband, Anthony McCurdy, his brother, Shawn Moorhead and his wife, Emily Dispoto, two nieces, Paige and Madeline McCurdy, his longtime companion, Wendy Twiford and her two children, his step-father, Gary Spinella, and his step-brothers, Scott and Don Spinella. A visitation will be held on Tuesday, August 6, 2019 from 2:00 PM -2:30 PM at Calvary Chapel, 660 S. Egg Harbor Road in Hammonton, where funeral services will take place at 2:30 PM. Arrangements by the Carnesale Funeral Home in Hammonton, www.carnesalefuneralhome.com. In lieu of flowers, please donate to fund the educational pursuits of Bobby's daughter and son at gf.me/u/uijm9j.

Share Your Memory of
Robert
Upload Your Memory View All Memories
Be the first to upload a memory!